Having previously worked with food technologies company Bühler on a refurbishment of its client service area, Form Workplace Solutions were delighted to be invited back to design a completely new office environment.

Bühler had occupied its offices for 10 years having relocated as part of the London Olympics project, but the pressure of a rushed move had resulted in a traditional layout, restricting its business growth.

The company’s 25,000 sq ft space needed to embrace the changing working environment with more varied and flexible workspaces, that would allow the business and headcount to grow. Additionally, a modern, attractive workspace would benefit staff recruitment and employee retention.

“From the outset, Form really committed to the project. They looked at our workflow, interviewed stakeholders, and found out what worked and what didn’t.”

Based on extensive client feedback, Form presented several design options, culminating in a solution that met all Bühler’s criteria.

Form identified two major staff concerns; the temperature in the offices, and an unloved canteen feel to the staff restaurant. The challenges for Form were to design and refurbish the restaurant to appeal to the office and factory-based staff – and then to carry out the office refurbishment around the workforce.

“It was always going to be a difficult project – our business had to keep going and the works needed to be carried out in a phased sequence,” Bühler’s Paul Silverman said. 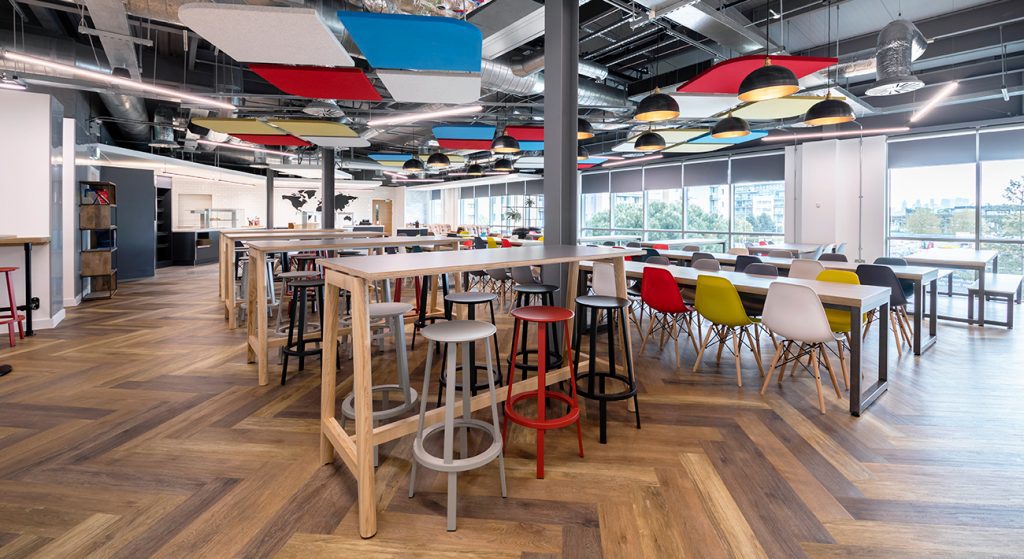 With that in mind, Bühler appointed project managers Beadmans LLP to monitor costs and time schedules.

“We really enjoyed working with Beadmans and our teams collaborated well. Our proposals, scheduling and costings stood up to their scrutiny, and by getting it right from the start, it meant we could keep the project on track and in budget.”

Walls came down where space was divided, a spiral staircase was installed to connect the ground and first floors, meeting rooms and spaces of various sizes were included to allow staff to collaborate.

The flexibility built into the design, allows Bühler to increase headcount with little or no disruption. Works were completed on budget and the company took occupancy of the space on the day initially agreed.

“The resulting office and restaurant are fantastic,” said Paul Silverman, “staff have really embraced working in the new space. People now feel connected and, importantly, we have an office that can help us attract new talent to the business.”

Sorry, the comment form is closed at this time. 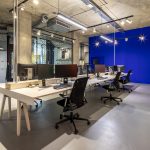 Enticing employees back to the workspace 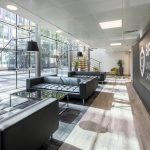 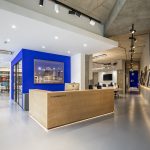 How can I improve my reception area? 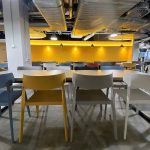 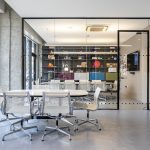